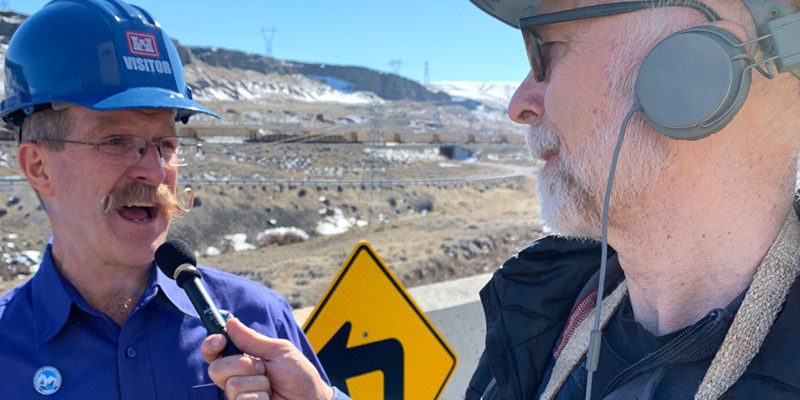 Wheat All About it!

Wheat All About It! is a weekly podcast sponsored by the Washington Grain Commission. New episodes are posted every Tuesday morning. The podcast is intended for farmers, landlords and agribusinesses as well as researchers and consumers. The 20 to 25 minute programs include interviews about WGC-sponsored initiatives, as well as stories of rural life and country culture. Podcasts are available at the WGC website: wagrains.org or by subscribing on iTunes, or podcast apps from Android phones including Stitcher, Pocketcast, Overcast or Player FM. Search for Wheat All About It. You can also access podcasts on the Washington Grain Commission Facebook page where photos of guests and PowerPoint slides are posted.

10.13.20 He idolized Washington Democratic Senator Henry Jackson, he ran for Congress as a Democrat and he was appointed director of agriculture by two Washington Democratic governors, but Jim Jesernig doesn’t refer to himself as a Democrat anymore—nor a Republican for that matter. In episode 199 entitled: Jim Jesernig Reminisces on a Rewarding Washington Career and Assesses Agriculture’s Uncertain Future 2, listen in to learn why the recently retired lobbyist for the Washington Grain Commission refers to himself as a born again non-partisan. Jesernig also assesses what he believes will be the major issues impacting the state’s agriculture in the future. Subscribe to Wheat All About It! on iTunes or other podcast apps for Android phones like Stitcher and Pocket Casts. The podcast is also available at the Washington Grain Commission website at wagrains.org and on the WGC Facebook page. 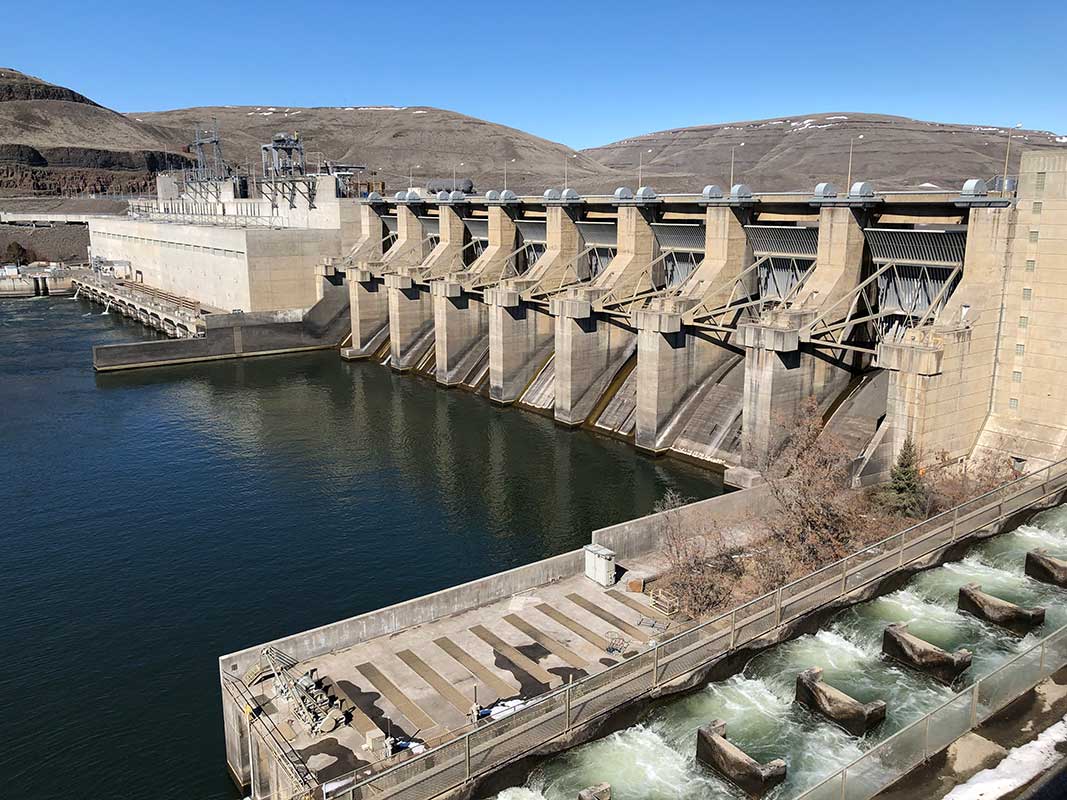 By Joe Bippert After years of study and millions of dollars spent, a draft federal environment impact statement (EIS) on…
Read More 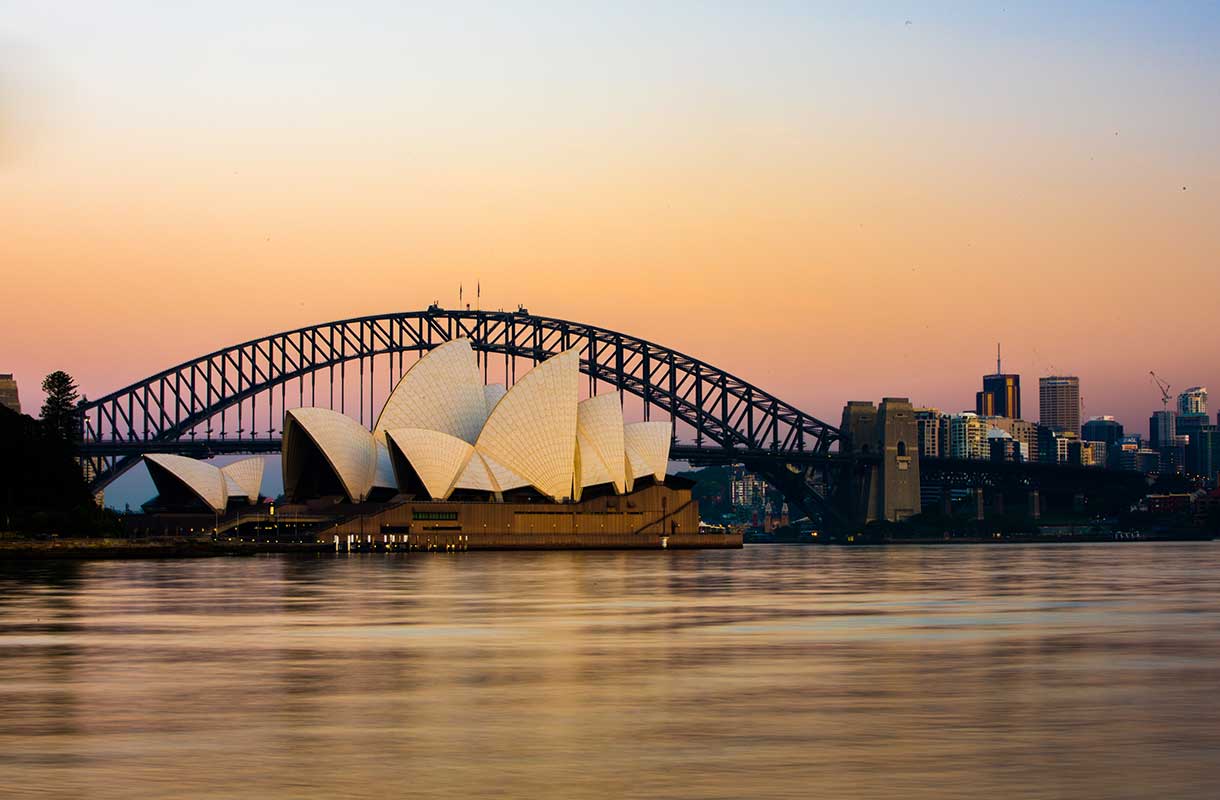 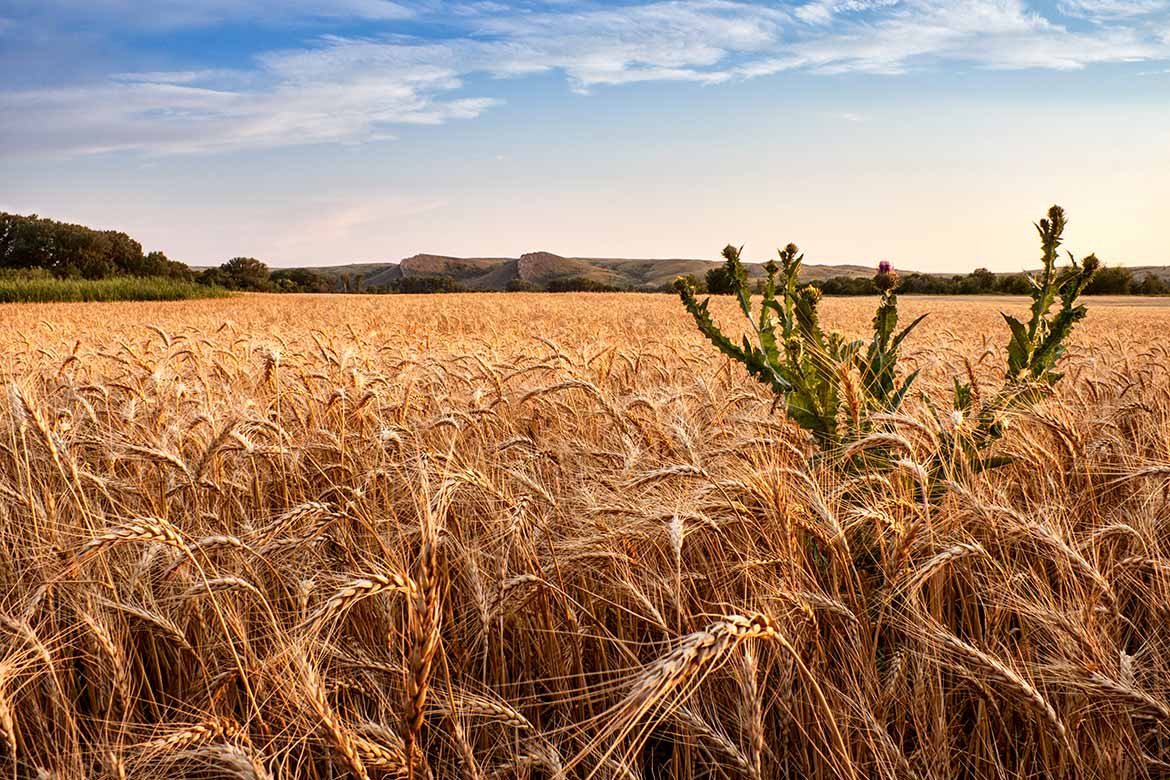 Resistant weed strategies from Down Under

By Drew Lyon I’ve spent a good deal of my time in recent years working on herbicide resistance, observing in…
Read More

*The COVID-19 pandemic has resulted in the cancellation or postponement of many meetings and events over the next six months.