For 20,000 years humans have been eating wheat. First as seeds from the heads of wild relatives, then pounded into a crude flour which was made into flat breads beginning about 14,000 years ago. Small grain farming began in the “Fertile Crescent” of the Middle East about 12,000 years ago.
Eastern Washington is known around the world as the home of soft white and club wheat production, low protein wheats that are used in cookies, crackers and cakes as well as flat breads. Washington farmers also raise superb hard red winter and spring wheats for bread.
A crop as old as wheat, barley is primarily used to feed livestock today, but research has shown barley to be a heart healthy ingredient, rivaling oats for that distinction. Malt barley is also an essential ingredient in beer or as the industry catchphrase puts it: No barley, no beer. 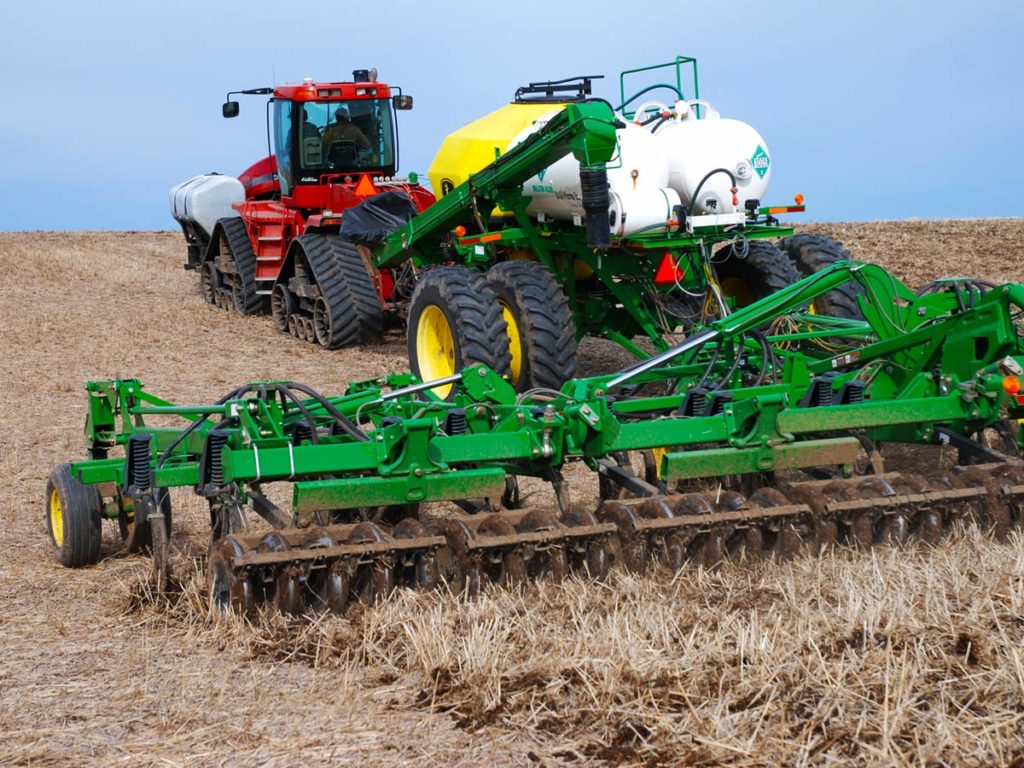 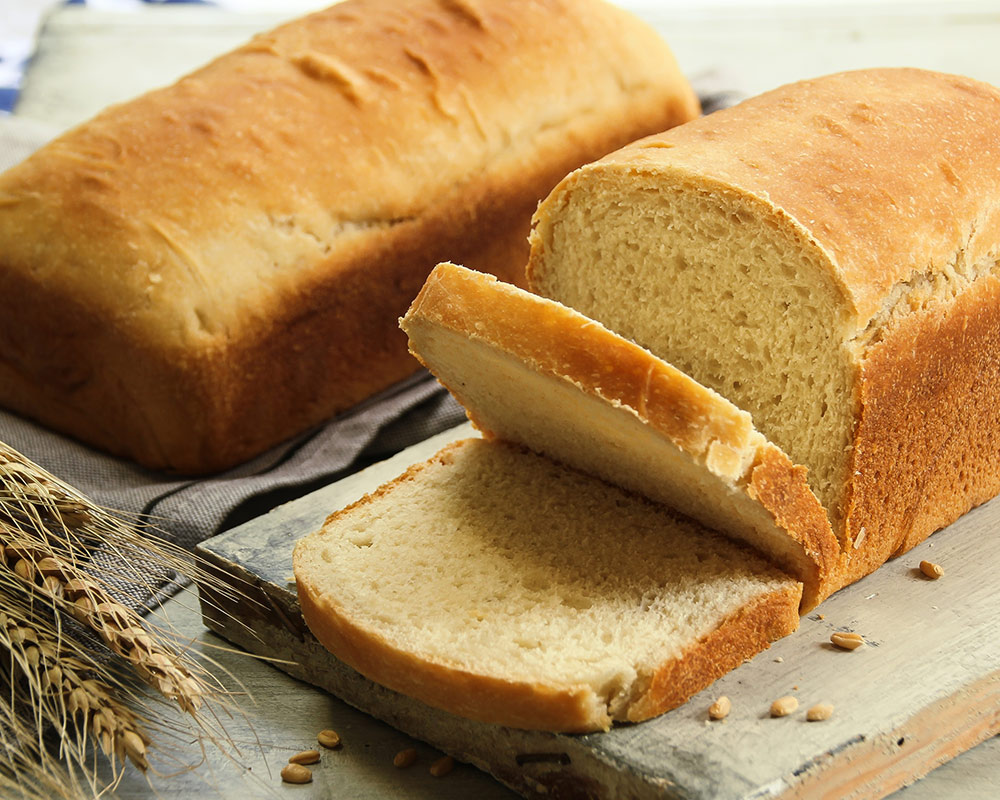 After a decade of being hammered by gluten-free claims, (gluten is a protein in wheat that causes bread to rise when flour is mixed with water), wheat has recently been touted as an essential part of ensuring a healthy gut microbiome. The microbiome is the collection of trillions of microorganisms, mostly bacteria, that live in and on our bodies and regulate many human functions. Bread has been shown to be a foundation of a healthy gut microbiome, a reflection of its long history in human diets.

Most barley grown in Washington is spring barley which is planted in early spring and harvested in late summer. In 2020, Washington barley growers harvested 85,000 acres of barley which had an average yield of 90 bushels per acre (2.16 tons per acre). Total barley production for 2020 was 6.39 million bushels or 153,360 tons.

MORE ABOUT BARLEY
Scroll to Top