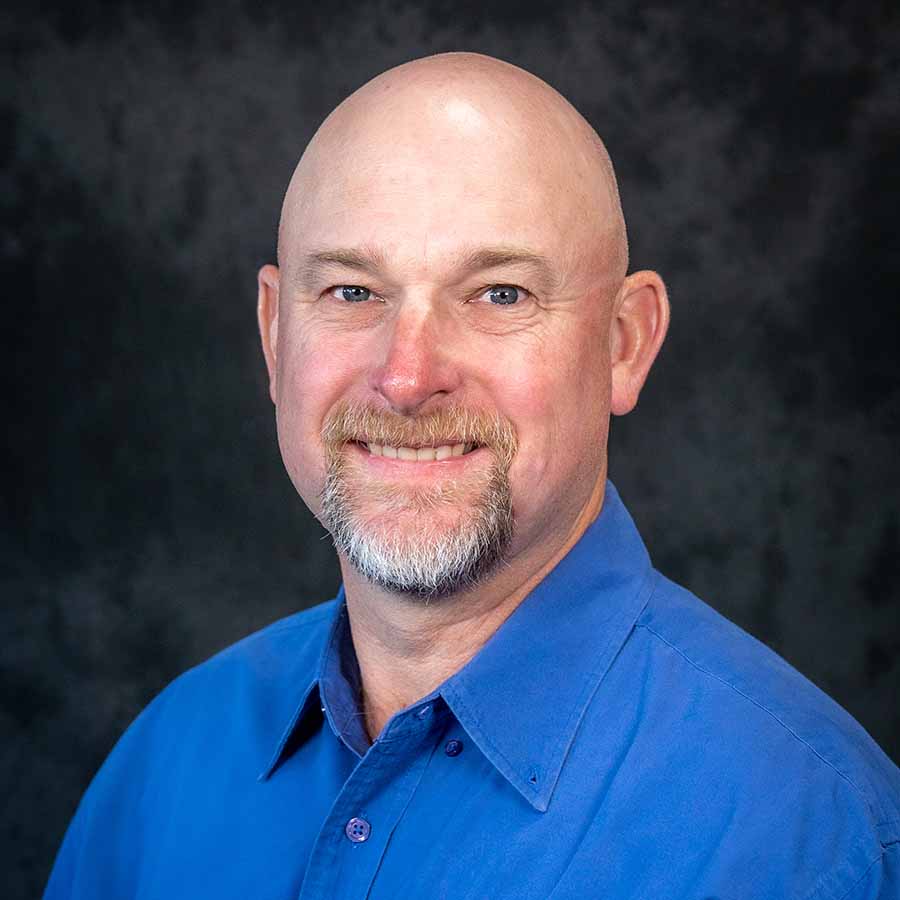 Ty Jessup is one of two grain industry representatives on the Washington Grain Commission. His goal on the WGC is to bring a commercial market perspective to Washington wheat growers.

Ty was raised, worked, and educated in the agricultural community. He grew up on a cattle ranch near Wilbur and received his bachelor’s degree in agribusiness from Washington State University.

Ty has held various positions within the petroleum, agronomy, and small grains industries from origination to export. He has managed logistics in various roles and has worked with all modes of transportation (truck, rail and barge). Ty is the merchandising manager for HighLine Grain Growers, Inc., based in Waterville. HighLine was formed in 2018 from five local grain companies and manages a system of grain and seed handling warehouses in eight counties across Eastern Washington with top-tier access to domestic and export markets.

Ty and his wife, Tanya, have two children.