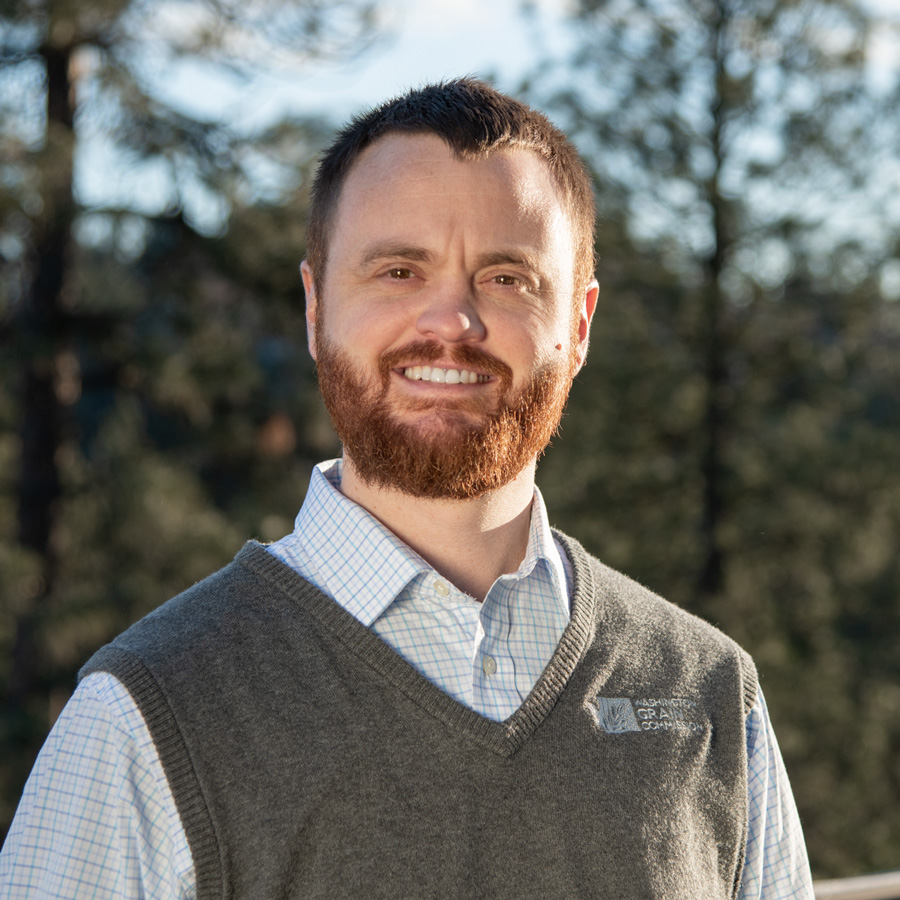 Scott has been with WSDA since 2011, starting as a grain inspector. He has moved through numerous jobs before his current roles. He has a bachelor’s degree in Business Administration as well as Federal Grain Inspection Service licenses to inspect several commodities.

Scott is originally from Fort Benton, MT and has resided in Spokane for 10 years. He and his wife, Tawni, have three children.